Two teams of swimmers successfully completed the Swim in June, and have raised £285,000 for The Light Fund.

After months of training and a delayed start, two teams of swimmers set off from Dover on Wednesday 29th June 2022.

The teams, High Hopes and Optimist, were captained by Stephen Gould and Ian Down. Conditions were difficult, to say the least, with the boat pilots acknowledging that if the weather conditions had been predicted they would not have been permitted to start.

With the licensing industry watching and supporting via a live WhatsApp group, the scale of the challenge became apparent to everyone on land as messages of seasickness, extreme waves, jellyfish and tankers came through.

Organiser, Stephen Gould, said "Two relay swim teams racing each other across the English Channel was never going to be straightforward ir without drama. However, none of us could have predicted the raw ugliness of what we actually got and yet managed to achieve. It was not text book, it was not pretty, and it was undoubtedly a challenge above and beyond even our worst expectation" 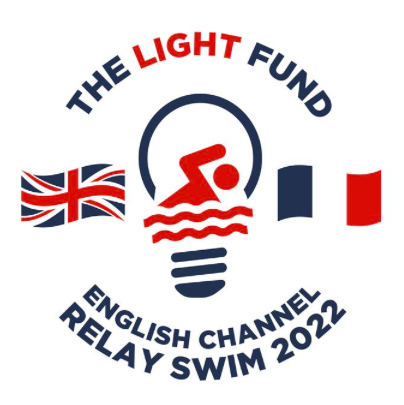