Returning for the first time since 2019, the treasure hunt took place around the historic Waterloo area, marked by several local pubs and culminating in food, drinks and networking at Tonight Josephine.

Teams followed a map created especially by A to Z, with a series of questions and challenges.

After a tense tie-break between the five top scoring teams – with the question to name the time, to the nearest minute, it took for the boat Optimist to cross the English Channel during the recent swim relay challenge – the team from Paramount emerged victorious with 54 points.

At the other end of the scale, with 36 points and picking up the wooden spoon were The Charmers.

“After a three-year wait, the treasure hunt returned with a bang,” commented Ashley Holman, part of The Light Fund organising committee. “Over 235 of the industry’s finest took to the streets of Waterloo and there was such a great atmosphere to the evening. We raised a healthy amount of money for The Light Fund at the same time so a big thank you to everyone who came and all the sponsors.”


Details of the 2023 Treasure Hunt will be announced in due course. 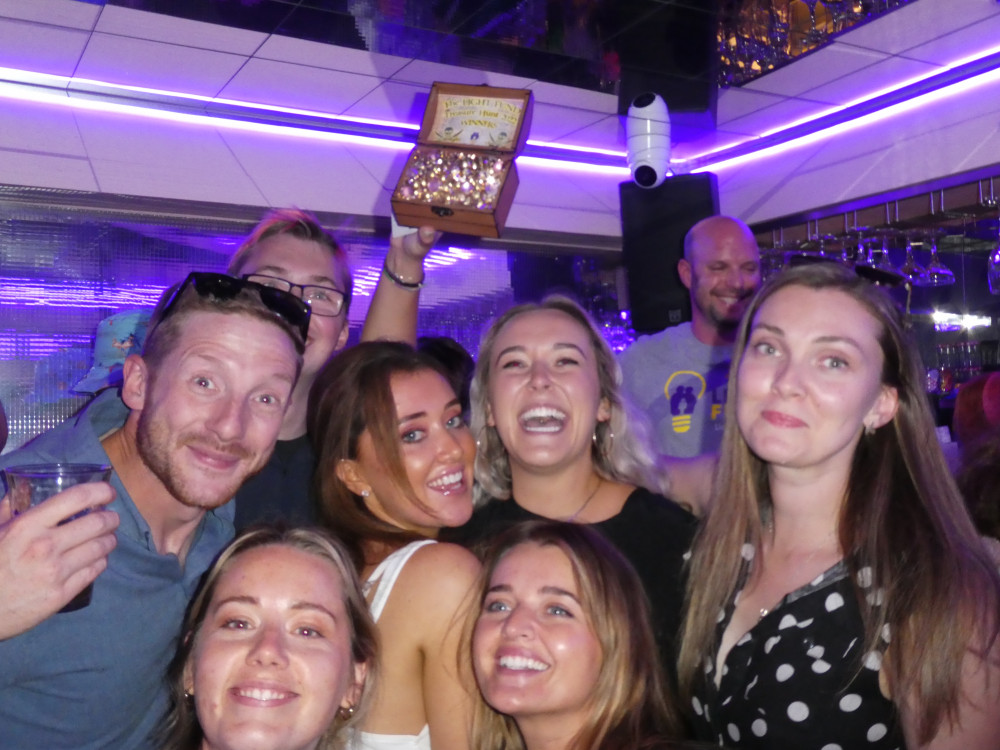 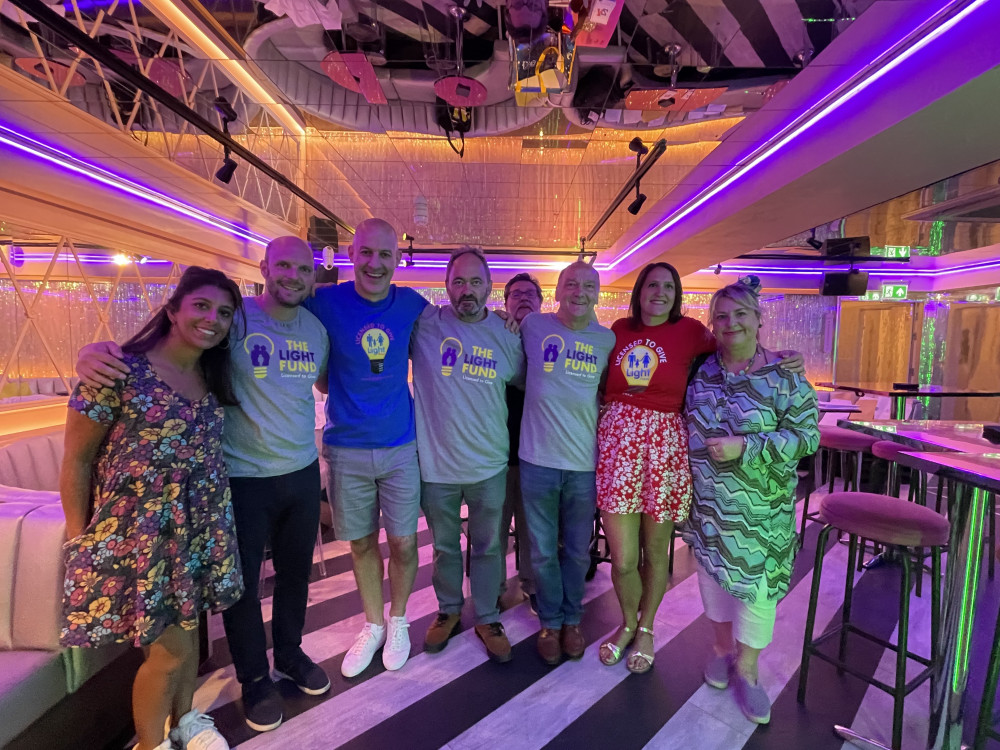 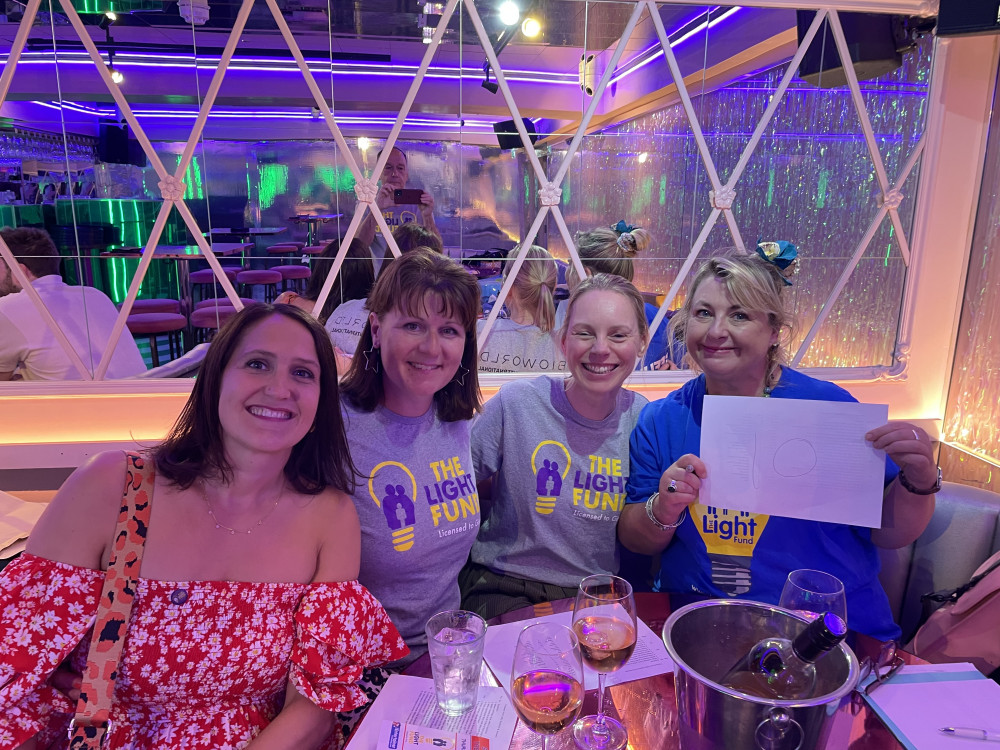 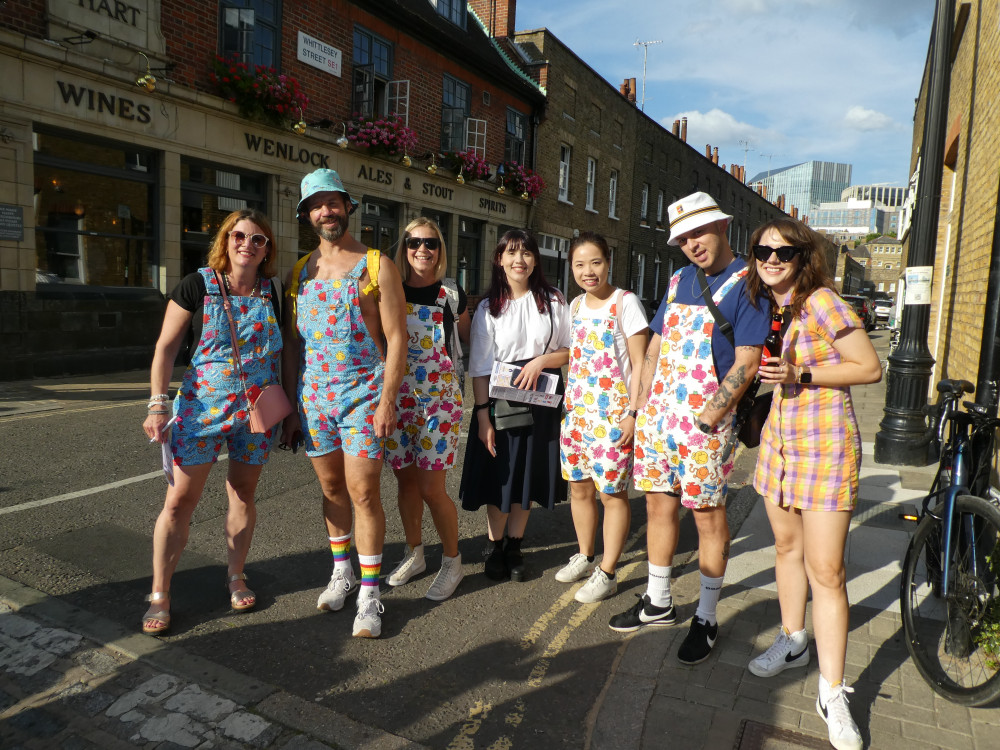